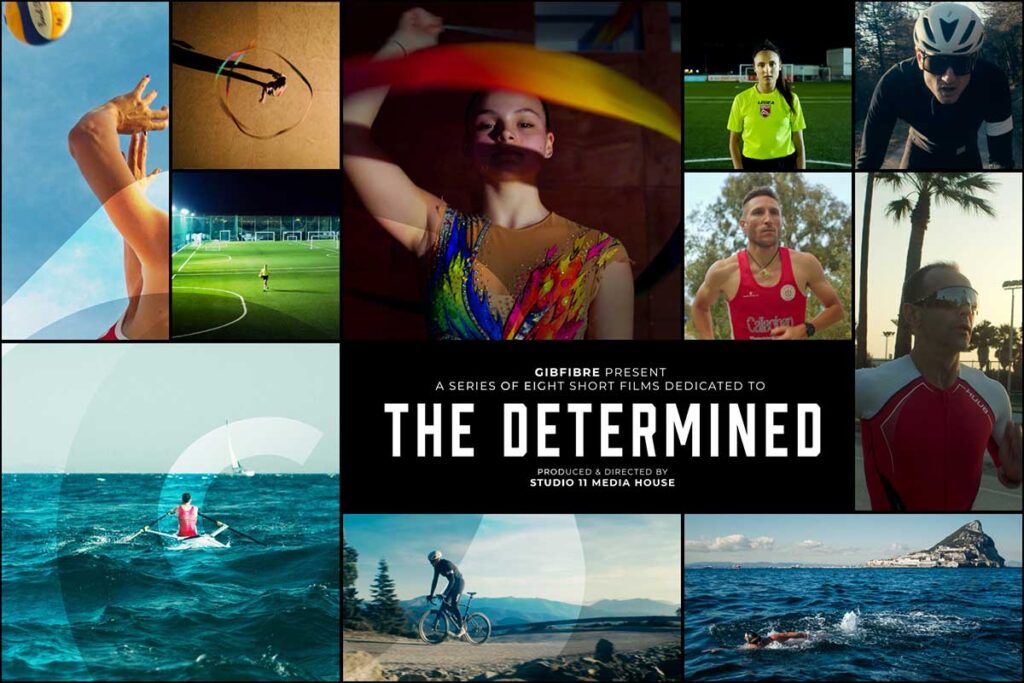 GIBFIBRE have recently concluded their series of short films on local athletes titled “the Determined”. It followed some of the better-known sporting names around Gibraltar, and shone a light on their triumphs, goals and determination.

Gibraltar and its residents have always had a strong bond with sport. For years Gibraltarian’s have outperformed expectations and held their own on the world stage.

Crossing sporting lines and seeking unique talent and covering a wide variety of local sports men and women, the visually appealing series delved into their routines and accomplishments and gained a unique insight into their chosen sporting disciplines.

001 Robert Matto – Triathlon
The first film was released on the 1st January 2022 and reflected on the life of Ironman gold medallist triathlete Robert Matto and his goal of Commonwealth Games 2022 qualification.

002 Emma Labrador – Volleyball.
This was followed by Episode 002 featuring Emma Labrador, the Vice chairman of European Volleyball. The short film followed her daily routine and intense work schedule both in the gym and on the sand.

003 Shania Robba – Football
The 3rd edition of ‘The Determined’ starred the Gibraltar Sportsperson of the Year 2021 and rising football star, Shania Robba.  You can get a glimpse of one of her training sessions with the GFA and gain an insight into her intense schedule!

004 Nathan Payas – Open Water Swimming
Next up in Episode 4, was local open water swimmer Nathan Payas with an accolade of incredible achievements and an insight into the intricate nature of his chosen sport as the clip follows him deep into the treacherous waters of the straits of Gibraltar.

We followed him on a dawn training session and learned about his many achievements on both water and land as he explained his transition from rowing into cycling.

Episode 007 of ‘The Determined’ we follow local long distance runner Richard Blagg on one of his morning training sessions around and up the rock.

In the final episode 8 of the ‘The Determined’ series, we followed avid athlete and multi-disciplined rower Colin Tester. We caught up with him at his local rowing club and head out into the straits for some thrilling open water action!

The conclusion of the GIBFIBRE series ‘The Determined’ was celebrated on the 20th September 2022. There was a great turnout at The Queen’s Picturehouse & Eatery where we showcased all the short movies at their cinema.

The Determined has been an amazing success with over 200,000 views online, we would like to thank the 8 athletes who made the campaign possible. When coming up with a concept for the campaign, we wanted to highlight GIBFIBRE’s core value: DETERMINED to be the best you can be!

We feel the 8 chosen athletes’ excellence and determination to succeed in their sports has exemplified this very well..

GIBFIBRE is also keen in supporting the local community and sponsored each athlete with £250 which will be used to improve their respective sports or donated to charity.

During the filming we have been amazed by the achievements of the 8 athletes and only hope we have inspired others to reach their goals and be the best they can be in life and sport. 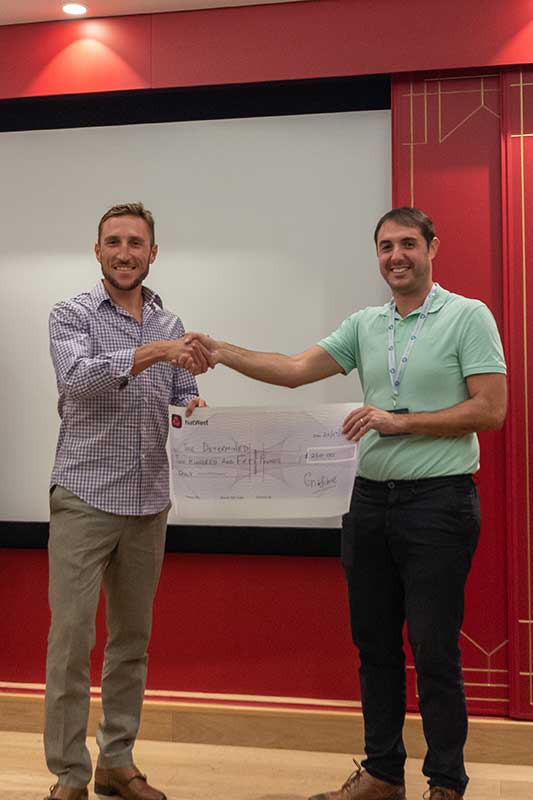 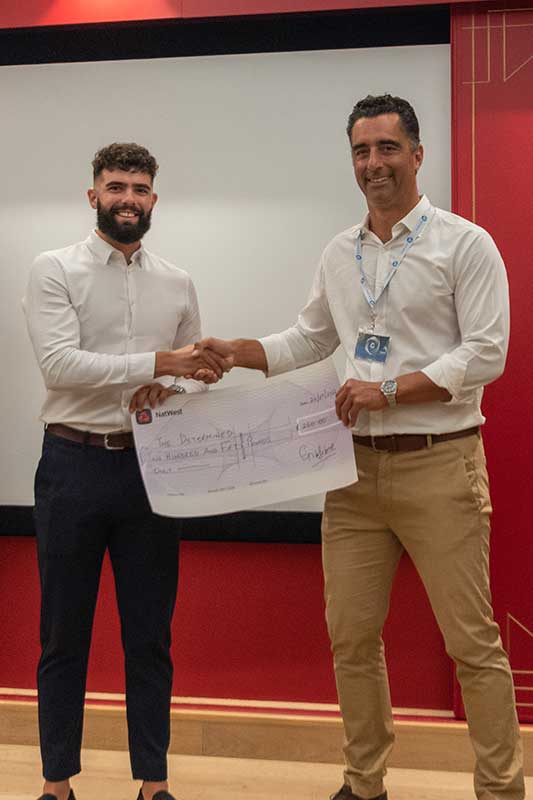 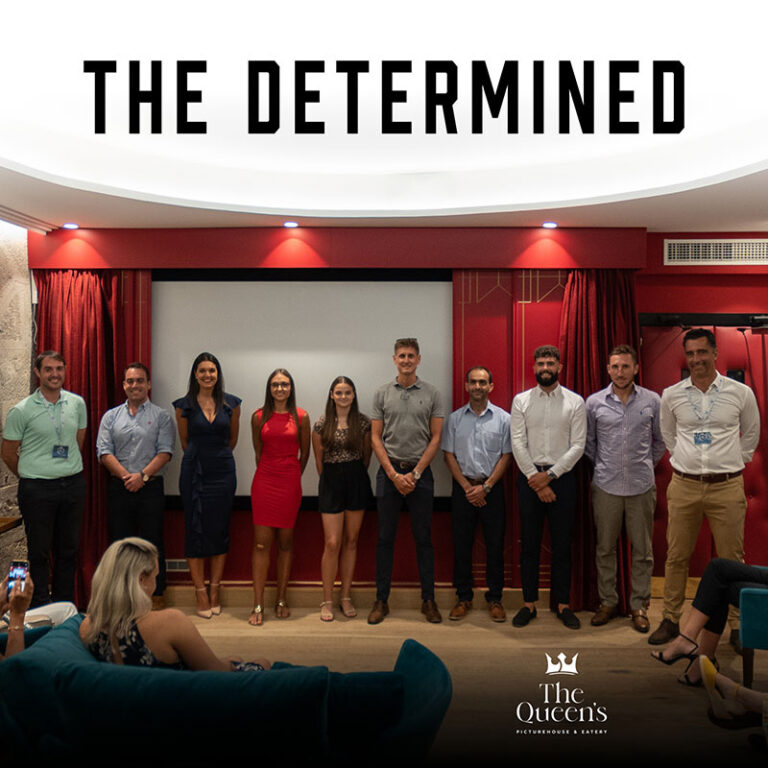 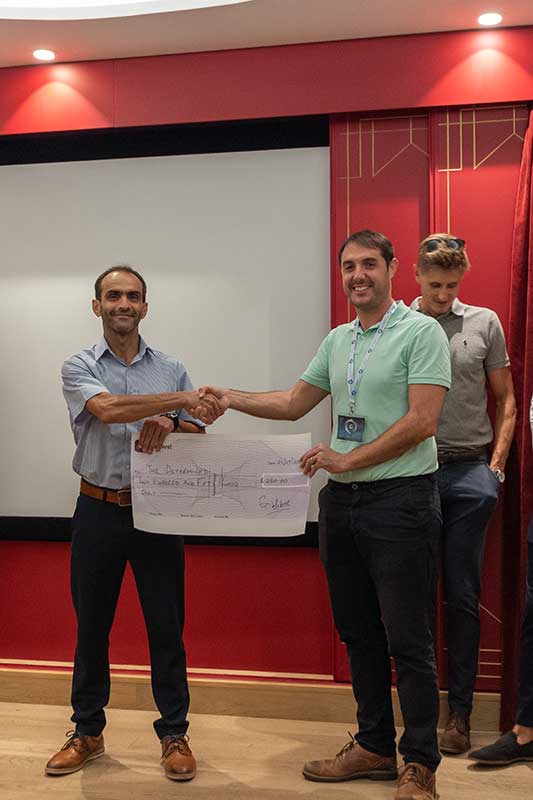 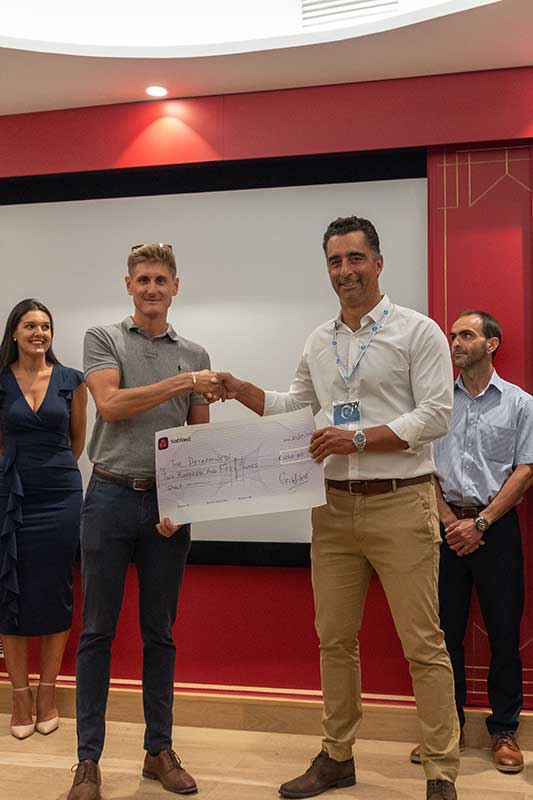 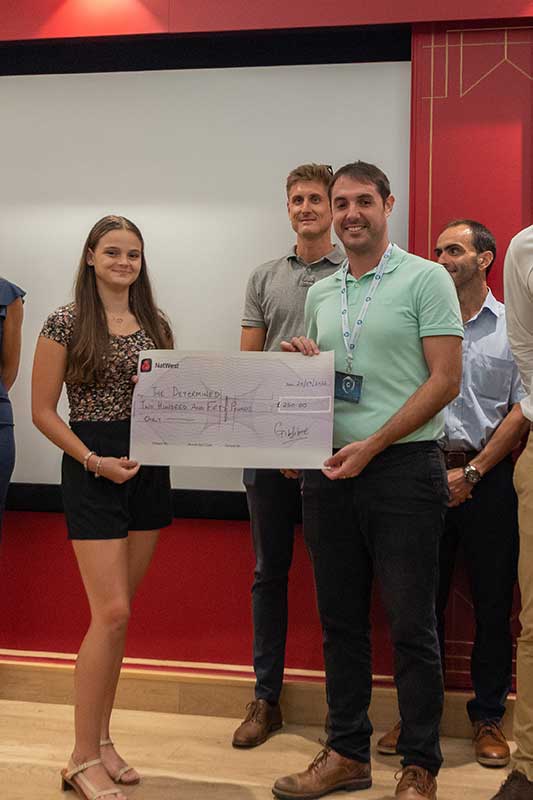 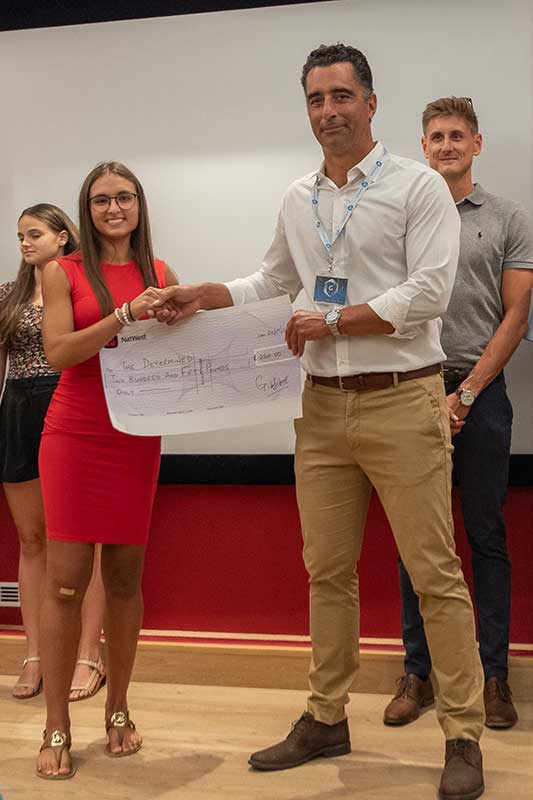 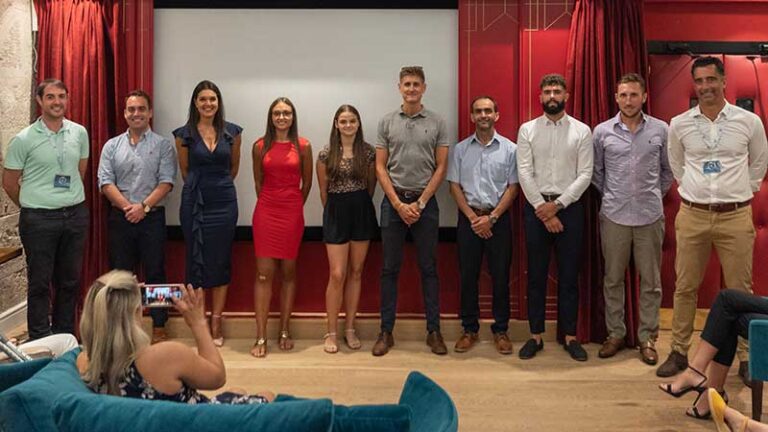 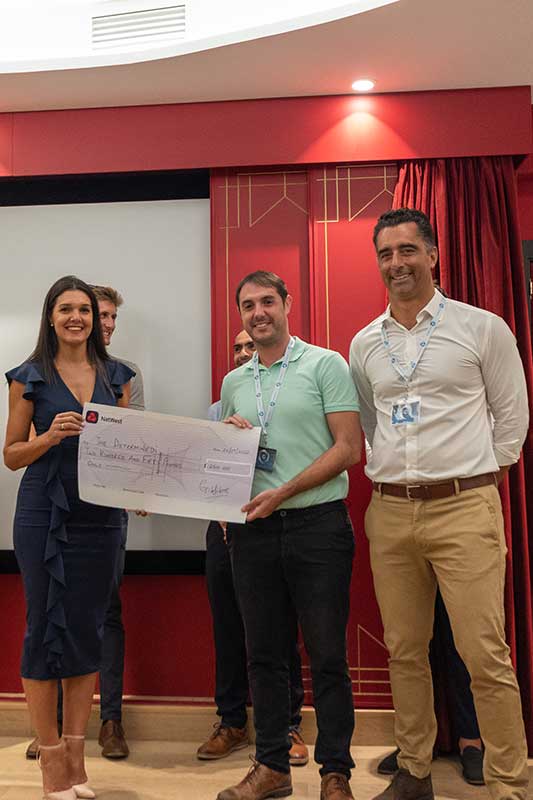 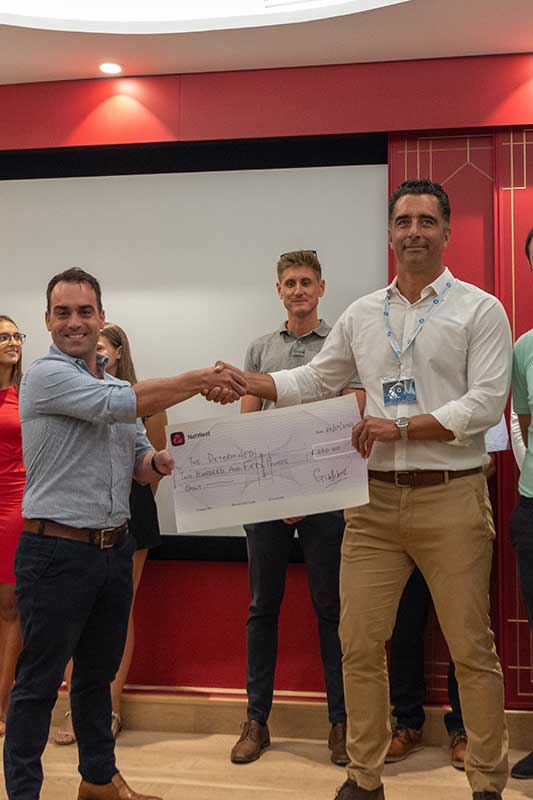